Need to find your closest agent? Use our handy locator. 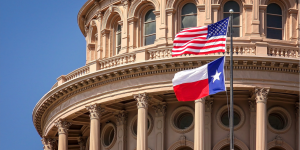 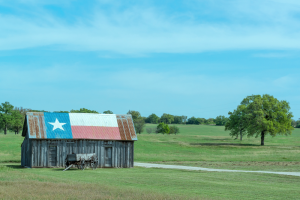 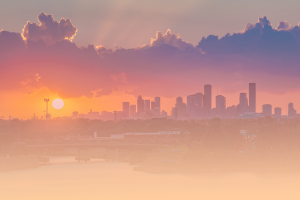 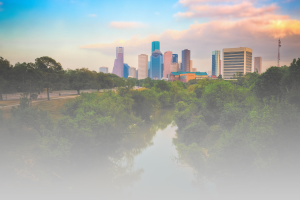 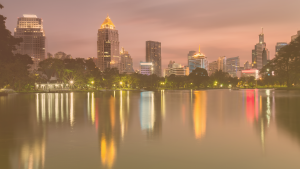 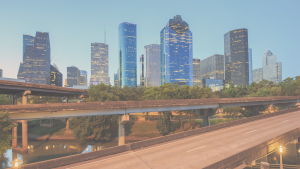 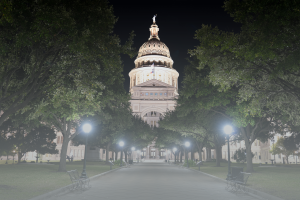 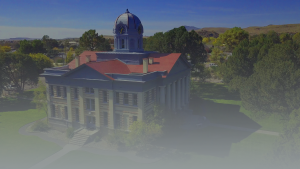 Unless otherwise specified, all references below will be to sections of Ch. 1704, Occupations Code.

1) Concerning local governance, the bail industry is regulated in all counties with a population of 110,000 or more (and in smaller counties on an optional basis) by County Bail Bond Boards (CBBB) [Sec. 1704.051] which have broad latitude in administering the act. The CBBB can exercise powers incidental and necessary to administer the act and can supervise and regulate each phase of the bonding business in the county. [1704.101(1)-(9)]

Counties with a Bail Bond Board

1. Be a resident of Texas and a US citizen,

4. Have no final convictions of a felony or a misdemeanor involving moral turpitude [Sec. 1704.153]

1. Chartered or admitted to do business in Texas,

2. Qualified to write fidelity, guaranty, and surety bonds under the Insurance Code

2) In addition to the above, the applicant must file a sworn CBBB application form which prescribes at least the following [Sec1704.154]:

a.     name, age, address, (if a corporation, whether qualified as above under the Texas Insurance Code), name under which the business will be conducted, location(s) of business [Sec. 1704.154(b)(2)

b.      if a corporation, furnishes to the sheriff an irrevocable letter of credit to pay any final judgment of forfeiture on a bail bond executed by the corporation [Sec. 1704.160(a)(2)]

6) Before executing any bail bond, the corporation must file with the county clerk a power of attorney for the corporation’s agent(s), each of which must be a license holder [Sec. 1704.211(a)-(b)]

B. Counties without Bail Bond Boards

1) No license required for an individual surety. Person must satisfy the sheriff or the courts that he or she is worth at least twice the amount of the bond, exclusive of all property exempted by law from execution and of debts or other encumbrances, that he or she is a resident of the State of Texas, and that he or she has property in Texas liable to execution [CCP Art. 17.11]

2) A corporation may act as surety [CCP Art. 17.06], but shall before executing any bail bond first file in the office of the county clerk of the county where the bond is given a power of attorney designating and authorizing the named agent [CCP Art. 17.07]

3) An agent for a corporate surety must hold a local recording agent license issued by the Department of Insurance [Ins. Code, Art. 21.14]

4. Allotted Time Between Forfeiture Declaration and Payment Due Date

Forfeiture proceedings are governed by the same rules governing other civil suits. [CCP Art. 22.10]. If the surety fails to answer within the time limited for answering in other civil actions (the Monday next following 20 days after the date of service), the court shall enter judgment final by default. [CCP Art. 22.15]. If the surety answers, the surety is entitled to reasonable notice of at least 45 days before any trial setting. [Tex. Rules of Civ. Proc., Rule 245]

1. The bond is not valid

2. Death of the principal before the forfeiture was taken.

3. Sickness of the principal or other uncontrollable circumstance that prevented his appearance in court.

4. Failure to present an indictment or information at the first term of court after the principal has been admitted to bail.

B.    Before forfeiture, the surety is relieved of liability if he surrenders the accused into the custody of the sheriff of the county where the prosecution is pending [CCP Art. 17.16(a)(1)]

C.    Before forfeiture, the surety is absolved of liability by delivering to the sheriff of the county where the prosecution is pending an affidavit stating that the defendant is incarcerated in federal custody, in the custody of any state, or in any county of the State of Texas. [CCP Art. 17.16(a)2)]

A.   After forfeiture, but before entry of a final judgment on that forfeiture, the court may remit all or part of the amount of the bond, within the court’s discretion. [CCP 22.16 (as construed by the courts)].

B.    Not later than two years after entry of a final judgment, the surety may file with the court a special bill of review asking that the judgment be reformed and that all or part of the bond amount be remitted to the surety. The court in its discretion may grant or deny the bill in whole or in part. [CCP Art. 22.17]

The surety may surrender the principal with the written permission of the judge or magistrate before which the prosecution is pending. [CCP Art. 17.19]

An action by the state to forfeit a bail bond must be brought within four years of the date when the principal failed to appear in court.

The surety can without force or breach of the peace surrender the principal at any time.